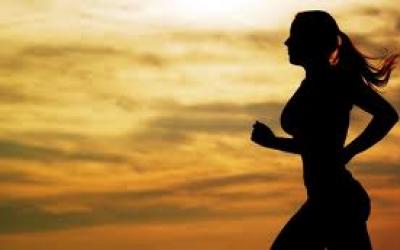 The Vivafit, Portuguese chain of gyms for women, signed in Lisbon the 13th franchise contract to the Spanish city of Santander.
The ceremony was held at the Chamber of Commerce Luso-Spanish in Lisbon between Vivafit CEO, Pedro Ruiz, and Francisco Sanchez entrepreneur, owner of a successful gym in that Spanish city.
The new space, 400 square meters, was a former nightclub that will transfigure the 1st Vivafit North of Spain, providing local businessman reach 300 members as open as early as October.
The Vivafit have gyms in Spain, Uruguay, Singapore, India, UAE, and will soon open in Qatar and Oman.
With 10 years of existence, the Vivafit Portugal pioneered the introduction of the concept of women-only gyms, quickly taking market leadership as the largest sector network.
This autumn, the brand Vivafit changes its position to attract a younger audience by opening new group lessons in their classrooms with online reservation, as well as personal training.