Development of trade in Spain - Portugal 2013 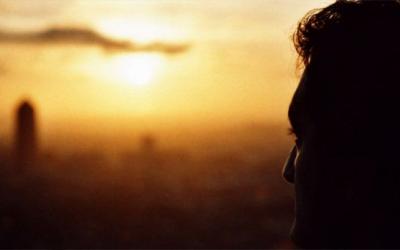 In 2013 , there has been an increase of 12.9 percent of purchases in Spain to Portugal mainly due to imports of oil and oil products ( 64 percent) .
However , even excluding energy products increased bilateral trade , we can conclude that Portuguese exports to Spain would grow about 4.7 % percent , a clearly positive behavior towards the negative trend of total imports ( 1.3 per cent ) and the poor performance of the purchases in the EU ( +1.3 percent) .

A monthly review in December imports from Spain originated in our country increased by 13.2 percent and exports to Portugal 36.9 percent , compared to December of 2012. This significant increase in Spanish exports is due to the automotive sector .

Evolution of purchases by product

It should be noted that the total increase of EUR 1,121 million recorded in Spanish imports of Portugal , 715 million ( approximately 64 percent) were due to purchases of energy products , mainly oil and derivatives . Energy products accounted for about 11 percent of total Spanish imports from Portugal in 2013 , having grown by almost 200 percent over the previous year .

Among the main products imported from our country in the period under review also highlighted the following positive developments :

Evolution of purchases by Autonomous Communities

It is worth noting the significant increase of purchases to our country of Catalonia ( +25 percent) , which happens to be our first customer in 2013 ( with ? 1,829 million) and also the Valencian Community ( + 45 percent ) , our 4th client ( with EUR 1,028 million ) . These increases are primarily attributable to the fact that these communities are situated the main ports of access to energy products .

Also noteworthy are the following developments in purchases Portugal :

In summary, the substantial increase of trade with Spain denotes recovery , albeit tenuous , the economies of the two countries , based largely on the external sector .
In the case of Portuguese exports to Spain is remarkably direct correlation between the most dynamic export sectors ( consumer goods, capital goods , foodstuffs and automotive sector ) and a substantial increase of Spanish exports . This is due to the level of deep integration of the two economies in terms of value chains and / or supply businesses.