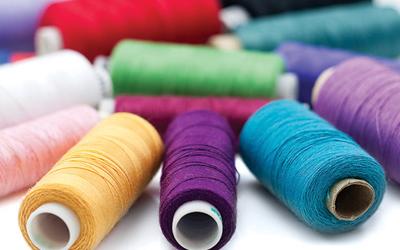 Volkswagen again choose to equip Portuguese textile cup , this time , the fabric of the ceilings and pillars and the upholstery of the seats of the Passat and Sharan & Alhambra models , respectively , a contract which has a total value of 23.4 M.
After the beginning of the year , the company of Santo Tirso have struck a four-year contract , worth a total of 14m for the VW Polo , have now won two more models of the Volkswagen brand .

" The Passat is a 7-year contract with a total value of 18.9 M Sharan and Alhambra & is 4.5M in 3 years," explains Baker Gilmar , Director of Textile Cup Portugal .
The 213 thousand cars Volkswagen Passat which will be coated with the tissues of Textile Glass will be available in the market from January 2015 in all EU countries and also in Russia .
In turn , the 60 000 Alhambra & VW Sharan to count with the fabrics of seats provided by the Portuguese company will be available worldwide , only from May 2015.
" The award of these models is very important for us and represents a total increase of 16 percent in annual turnover expected, 10 percent the Passat and 6 percent Sharan & the Alhambra " , explains the head .
The supply of the Passat model also requires that the Textile Glass make an investment of 300,000 euros or increase the capacity of dyeing and finishing either on hiring more manpower .
The award of two more models from the Volkswagen Cup represents for Textile Portugal consolidation in the largest European car manufacturer .