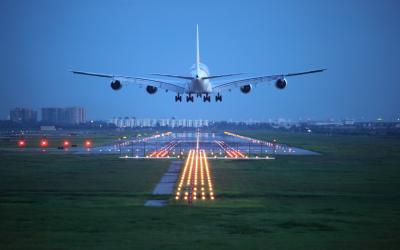 Already opened registration for the participation of Portugal in the FIA-Algiers International Fair will organize the AICEP in 2013.
Under the promotion plan for the year 2013 and the application made to the NSRF, Compete Programme 2013 - Operational Programme for Competitiveness Factors, AICEP will boost national participation and organizing the flag of Portugal in the FIA - Algiers International Fair, which will run in Algiers from 29 May to 3 June 2013.

The deadline for registration is 15th February.

The FIA is a multisectoral Fair is the largest annual trade event in Algeria with an international dimension.